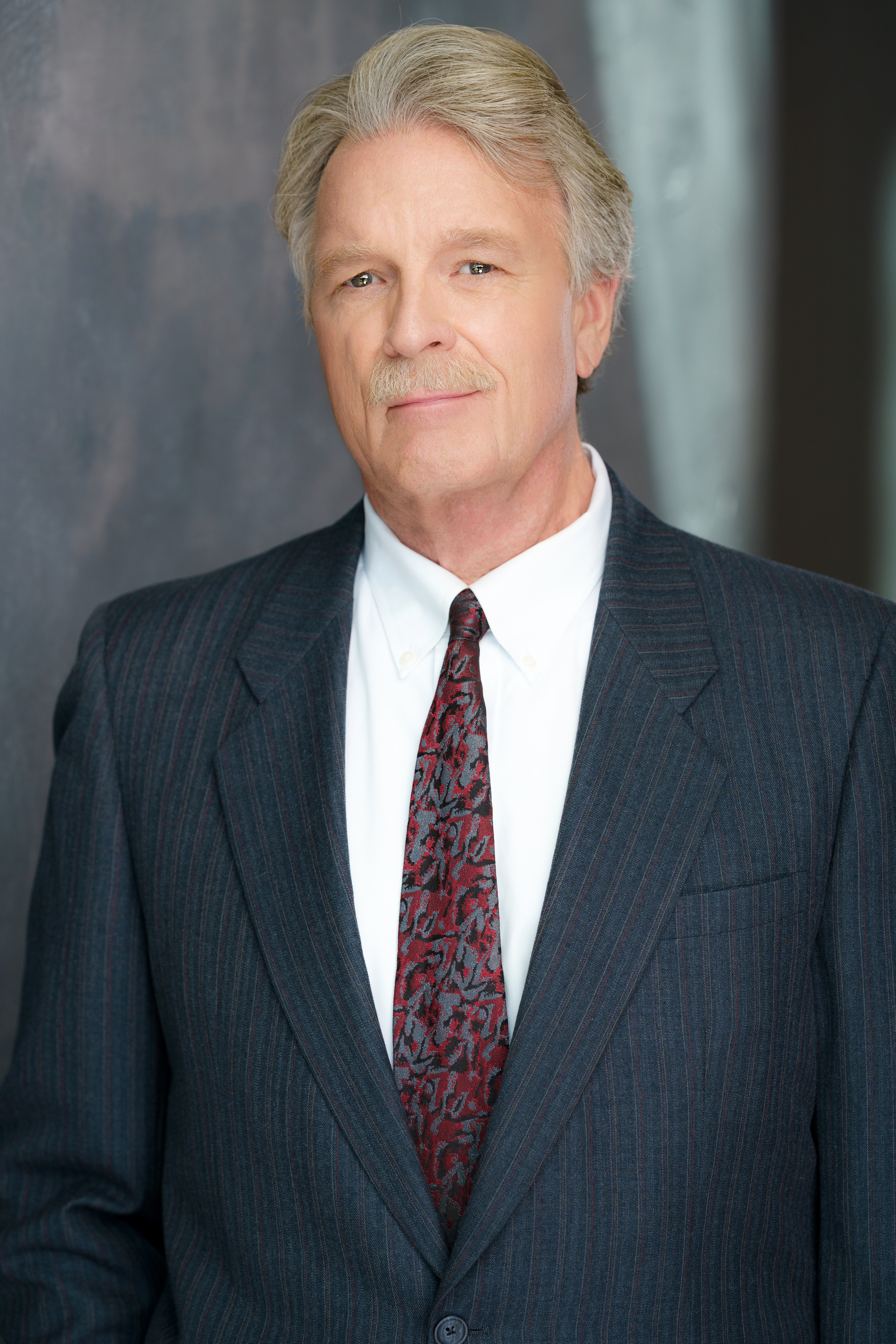 JAMES F. ELLIOTT
Between 1981 and 2000 James F. Elliott was an associate (1981-1986) and partner (1986-2000) with Irell & Manella, one of the nation’s preeminent law firms, where he represented employers, including more than a dozen “Fortune 500 Companies,” as well as highly-compensated executives, in all manner employment disputes. Since 2000 Mr. Elliott has continued this practice with his own firm by exclusively representing executives and other employees in connection with employment termination cases and other employment disputes. Mr. Elliott therefore has the unusual distinction of having prosecuted on behalf of scores of employees and defended on behalf of employers in all phases of complex employment litigation in hundreds of cases in the state and federal courts throughout California, including discovery, motion practice, bench and jury trials, and appeal. His extensive experience representing management before turning to exclusively representing executives and employees has provided him with a perspective on management mindset and operations that has proven invaluable in representing executives and other employees who have been wrongly discharged or harassed. Mr. Elliott has been recognized in Martindale-Hubbell’s Bar Registry of Preeminent Lawyers and has served as a member of both the faculty of the National Institute for Trial Advocacy, the leading national institute for trial advocacy, and the Trial Attorney Project with the Los Angeles City Attorney’s Office.

Mr. Elliott is admitted to practice in California and Arizona and litigates in all California state and federal district courts.